In this age of nostalgia-laden reboots and remakes, the question regarding popular films and TV shows of yesteryears isn’t if there is a new version coming but when and in what form. That holds true with the recently released Power Rangers, the modern take on the various incarnations of the 20+ year old television series, Mighty Morphin’ Power Rangers, itself a reconfiguring of Japanese television footage for American audiences. When it premiered in the early 1990s, I watched it from its premiere. My brother and I wore our uniforms almost daily (I was a Blue Ranger FYI). I continued the adventures at recess with all my friends, and we might as well have been a B-string for Zordon if he ever needed us. All that said, I believed the series was a relic, and while I remembered it fondly, it wouldn’t have been devastating to me if it never came back. Yet, here we are, and it is back, retooled as a new take on the source material.

When the trailer dropped, it had my attention; to me, it evoked the visual aesthetic of Chronicle without being filmed on a handheld. Comparisons to the “The Breakfast Club came early, and while the final film wasn’t quite that cookie-cutter in its execution, the comparisons were justified. Indeed, John Hughes isn’t a bad influence to have when handling a teen film. In the film, these “teenagers with attitude” actually have things to have an attitude about; whether they are acting out in rebellion against the roles their peers put them in, responding to bullying over choices or autism, dealing with issues at home, or not knowing how to quite fit in with others, each of them has something that makes them relatable to the audience on some level. I appreciated the lengths that the film goes to make them “grounded”; the original show was, admittedly, a little saccharin by today’s standard, if we’re being entirely honest.

The success of most stories of this nature hinge on the effectiveness of the villain, and here we have Elizabeth Banks as a new take on Rita Repulse. She plays the antagonist with a more menacing quality than the cackling version of old. I don’t wish to give the plot away, so I’ll only say that Rita here has a more personal vendetta against Zordon and his Rangers. Speaking of Zordon, he has a new twist that makes his investment in the team take on a whole new meaning. The “face on the wall” is portrayed well by Bryan Cranston; if anything, he underacts the part. His assistant, Alpha-5, is given a new look and voiced effectively by Bill Hader. The Ranger team, honestly, don’t get a ton of chance to show off their suits and skills, but to me, it was alright; this film was about building a team, and adequate time was given to show that. I think some may be underwhelmed with the amount of action on display, but if one frames it as an extended first episode of the show for today, it all works.

Controversy mildly erupted over the sexuality of Trini on the team, which actually turned out to be unfounded. If anything, everything was ambiguous, and it actually was pretty indicative of the confused sexually of teens today. Mild language was throughout, but nothing beyond the typical PG-13 film of today. As I said previously, the violence level was less than one might expect of Power Rangers, with most left for the explosive finale. There is nothing really Christian about the film, but nothing anti-Christian either. I wrote a Bible Study for Geeks Under Grace using the film as a discussion point, and it can be found here.

Fans will either cheer or cringe, but expect that classic theme song to ring out at the appropriate moment. The aesthetic look of the whole film isn’t for everyone, but I thought the “alien” nature of it all was clear. The Zords don’t feature much, but they are great, especially as they charge into battle.

If you keep your expectations at a level that is appropriate for a new take on a fun TV show, you are in for a good time. I anticipate more films, and maybe, Tommy Oliver will make the grade next got round (my guess after the after-credits says “Yes!”). 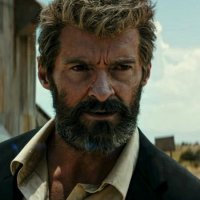 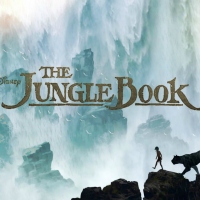 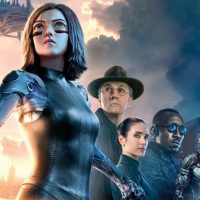 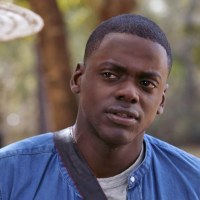