Iron Man took moviegoers by storm in 2008, and success in Hollywood almost always means one thing: sequels. In this case, Iron Man was meant from day-one to be a launching point for more than just himself, but also for an entire team of superheroes, the Avengers. That same year, The Incredible Hulk (with less success) extended Marvel’s plans and laid more groundwork for the beginnings of the Marvel Cinematic Universe. With a year off in 2009 without any theatrical releases, it might have appeared to some that Marvel Studios was carefully taking its time in developing further movies. Iron Man 2 released the following year to prove otherwise.

Now, if you expect me to fully trash Iron Man 2 like much of the internet is prone to do, I won’t be doing that; still, I won’t be building it up either. It isn’t the best, but honestly, in my opinion, Marvel Studios has never made an outright terrible movie either. That leaves us with many great movies overall and some that are entertaining despite their flaws. That’s definitely the case here, as the flaws are numerous and very apparent.

I rewatched the movie in preparation of Avengers: Infinity War, and 2010 was the last time I saw it in full. Aside from the recasting of Terrence Howard with Don Cheadle and John Slattery stepping in as Howard Stark, the primary cast of the first film return under Jon Favreau‘s direction again. Mickey Rourke, enjoying a career renaissance at the time this film was made, was an interesting addition as Ivan Vanko, a Russian man with deep ties to the Stark family and a vendetta to exact on Tony (Robert Downey, Jr.); he is joined by Sam Rockwell (who, funny enough, was originally an early consideration for the part of Tony Stark) playing Justin Hammer, a military industrialist who just can’t get ahead of the technological curve set by Stark. Keeping track of two villains in a film (and making you understand and care) can be hard work in any film, and ultimately, neither gets the time needed to be as memorable as they need to be, which is a shame. Still, Rockwell brings a great comedic presence to the film, and amongst the choppy edit, you can tell Rourke gave a lot more than we got to see, even if he looks completely ridiculous while doing it. 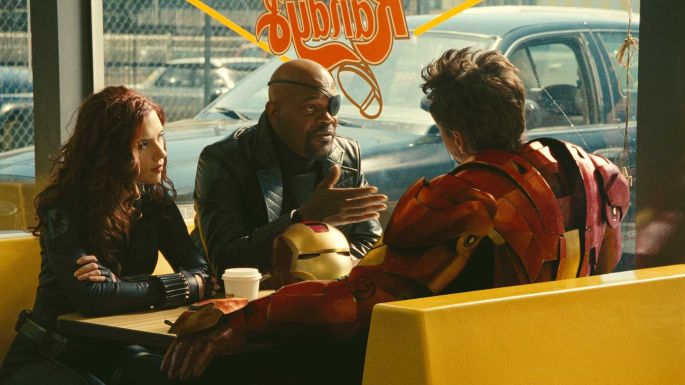 Ultimately, that’s the problem with this entry: it gets diverted all over the place. It can’t fully be an Iron Man movie once Nick Fury (Samuel L. Jackson) & Black Widow (Scarlett Johansson) come on scene. The “Avengers prep” world building is far less subtle than it needs to be, and after Stark and Rhodey blow up on each other (literally), Fury drops in and (way too conveniently) grants or leads Tony to all the answers to his narrative problems. The way it all transpires really robs our hero of growth on his own in his own movie. It is heavily rumored that the S.H.I.E.L.D. storyline was mandated by the production staff atop the director’s wishes; when those things happen, it can really break up the flow of a narrative, and it does here.

Still, how is that screenplay? Robert Downey, Jr. acts with an energy that makes it hard to tell if he is delivering lines or creating them, but he is, as expected, the one who makes the best of it all. From the Stark Expo opening scene blasting AC/DC, he comes out firing and doesn’t let up. He continues what we saw and expect of his repartee with Pepper (Gwyneth Paltrow) and Rhodey, but this film begins a lot of narrative work in the MCU related to his father, Howard Stark. He is a very influential character overall, and the “Walt Disney Presents”-like reels featuring Slattery are very well done and grab your attention. Still, there is a major plot revelation that comes far-too-conveniently through these that is one of the biggest bounds in movie logic you’ll likely ever find in the MCU.

From a technical standpoint, the film delivers in spades: the cinematography, special effects and especially the music all work, even several years out. Many take issue with the action climax, but I enjoyed the spectacle of it all. Seeing Iron Man blow stuff up is always great and having help makes it even better. In the midst of all the sound and fury, don’t miss the kid pictured above, Easter-egg fans. I promise you he’s important later-on. 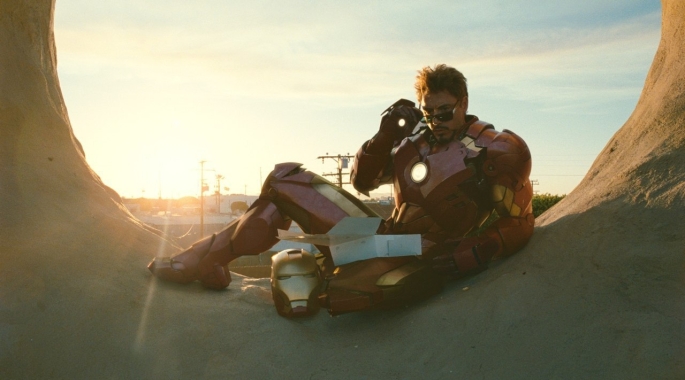 Content-wise, while language is bleeped, it is still amplified beyond the first movie. The movie gives more, more, more, as we expect sequels to do, and that also goes for questionable comments and such. Seeing Tony suffer from palladium sickness could illustrate for some the ill-effects our tech can have in our lives, despite all the good it can do as well. There is nothing explicitly Christian in the film, and while the film could have gone the route of better adapting “Demon In A Bottle” and Stark’s alcoholism from the comics but didn’t, it hits slightly into Stark drowning his sorrows amidst a house party, fully decked out as Iron Man. It would have better served a “message” to isolate him, but if we did that, we wouldn’t have the “Robot Rock” penthouse techno fight. I’m sure that scene sold more toys than would have a cautionary tale on alcoholism. 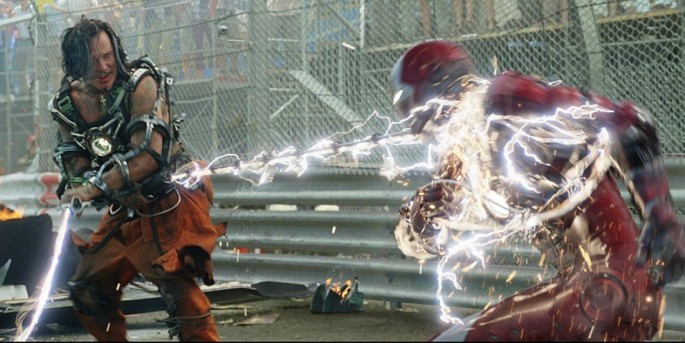 So, while I didn’t hate it, Iron Man 2 just isn’t as memorable and as begging of a rewatch as many other Marvel movies. There’s pieces of a better movie there, but the race to The Avengers is most apparent in this entry. If the movie is on, there’s some good action scenes and laughs to be had, but I wouldn’t expect many to revisit the film often. It’s a lesser-entry Marvel movie, but that is still much better than many other movies can hope to be. 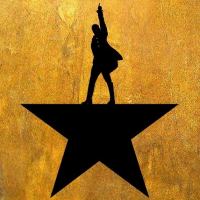