A brief write-up on colbybryant.com of the increasing convenience of moving a film collection online and the incredible value of the Movies Anywhere service.

According to various news outlets, gamers worldwide have reason to be bummed out: Lionhead Studios, makers of the Fable series of games for Xbox consoles, is no more, as of today. According to Kotaku, "in early March, Microsoft announced plans to cancel Fable Legends and put forth a “proposed closure” of the iconic studio Lionhead." … END_OF_DOCUMENT_TOKEN_TO_BE_REPLACED 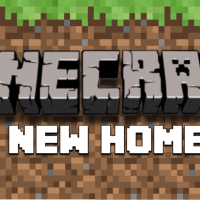